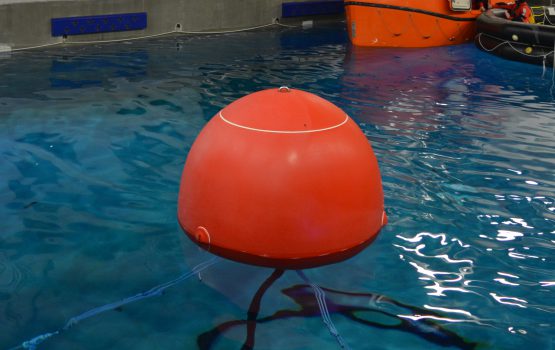 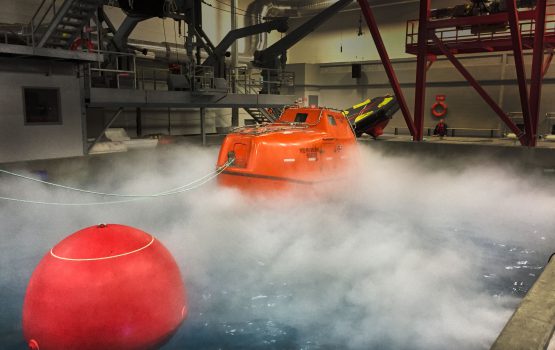 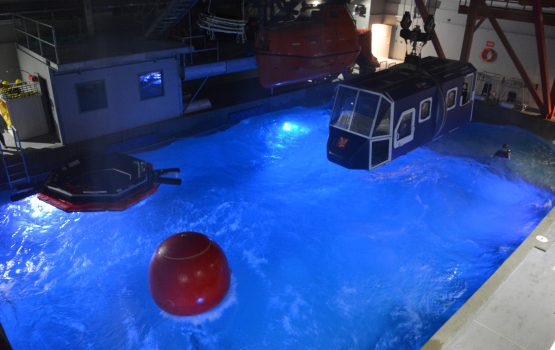 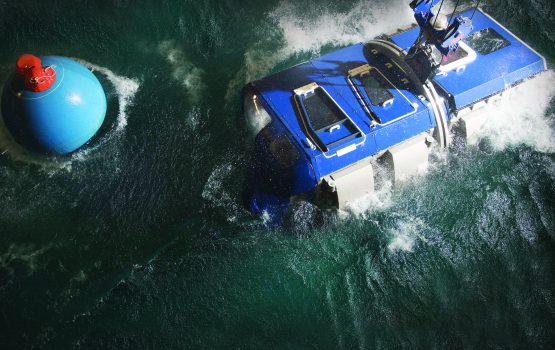 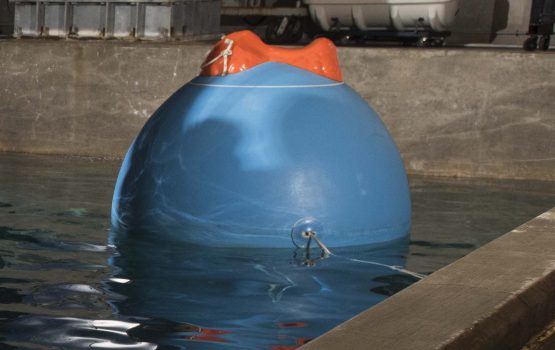 Despite its round and simple appearance, the Wave Ball is a product of high level technology. Several sensors combined with powerful software/hardware allow the ball to produce and increase waves with full control on wave frequency and amplitude.

Request a Quote
Wave Ball can be customized to suit your needs. Please see the options below. If you have any questions, please contact us.
Product Details

As a result of the upward thrust created by the ball, a first wave is spread in the pool. Once reflected against the wall of the pool, the wave comes back to the ball where it will be amplified. A computer system computes the right impulsion time in order to increase (or decrease) the waves.

The wave ball’s electronics allow it to compute the exact moment when the wave will return from the wall and to predict when a pulse has to be given. The wave motion is then reinforced each time a wave comes back to the ball. The amplitude will then grow until it reaches the desired amplitude level.